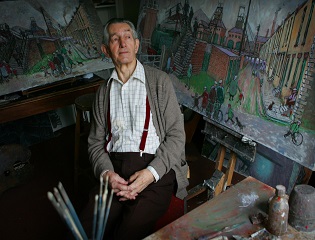 Following a highly successful exhibition of the work of the celebrated North East artist Norman Cornish attracting a great number of visitors since its opening earlier in the year, Spennymoor Town Council is delighted to be exhibiting the artist’s studio along with some previously unseen pieces of artwork uncovered when it was dismantled piece by piece and gifted to Beamish Museum.

The artist’s home in Whitworth Terrace, Spennymoor has been visited by famous actors, authors, broadcasters, dignitaries, politicians and television crews over the years. The studio itself became the venue for discussions about his work as his reputation grew and offers a fascinating insight into the creation of his art.

Beamish has contributed items from Norman’s studio, furniture and unfinished artwork, to the exhibition. The museum is set to replicate Norman’s former home in Bishop’s Close Street, Spennymoor, as part of its planned 1950s Town. The Remaking Beamish project has received initial support from the Heritage Lottery Fund for a £10.75million grant. 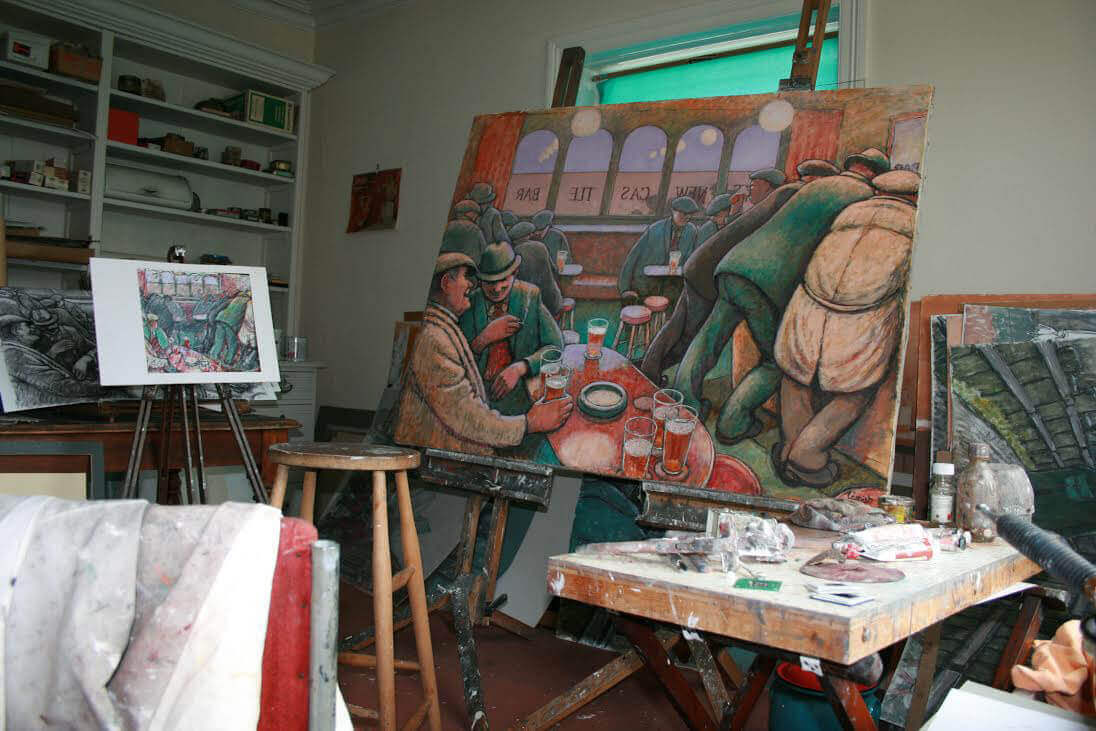